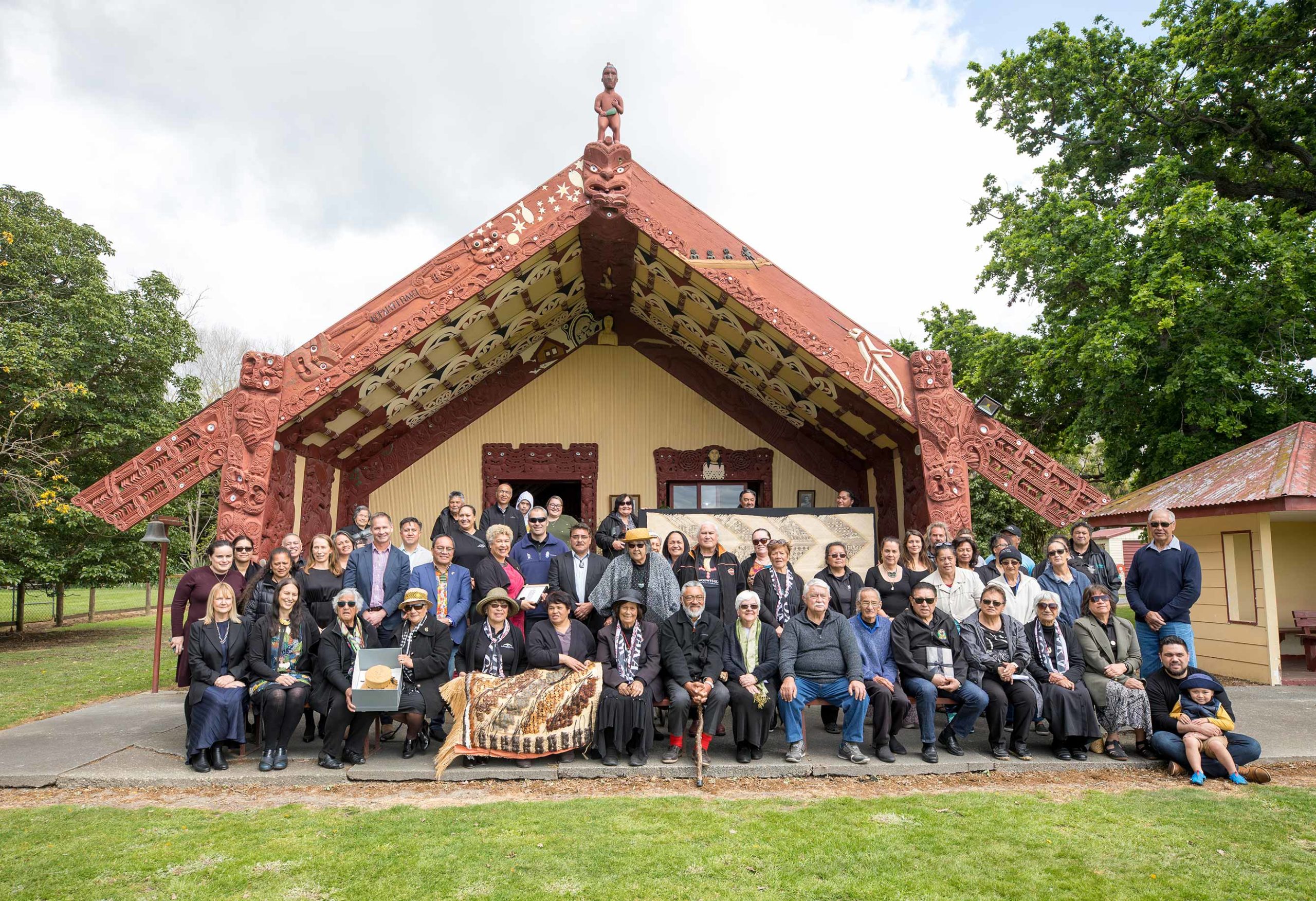 In progressing their aspirations, Rongowhakaata will assist Te Papa to support Maori development, enabling the wider New Zealand society to benefit from Maori culture. The agreement also commits both parties to develop and implement an annual work programme. The taonga returned comprised a selection of potae, whariki and korowai, all fine examples of the toi, (arts), tradition and skill or Rongowhakaata weavers. Rongowhakaata Iwi Trust chair Moera Brown said, “The return of these six taonga marks the beginning of te hokinga mai, the return journey for the 100-plus taonga that comprise the Ko Rongowhakaata exhibition.

“We will be working with our whanau, hapu and marae to discuss and design the process and programme for the return of all our taonga, when our exhibition ends in September 2021.”

After the return of the taonga and relationship agreement signing the two boards met for the inaugural meeting of the two. The meeting provided both parties with an opportunity to inform each other about structural and operational matters and the remits of the respective organisations. RIT Board members also led discussions on re-framing the description of the relationship of the two parties with taonga. RIT board member Te Aturangi Nepia-Clamp said, “The taonga belong to us and it is we who are lending them to you, Te Papa, for the benefit of the public” and all future loan agreements should reflect this understanding. This item, the rejuvenation of Te Hau Ki Turanga intellectual property and digitising Rongowhakaata taonga, held in regional, national and international museums are the four items that the two boards agreed would form the joint work programme for the next 12 months. 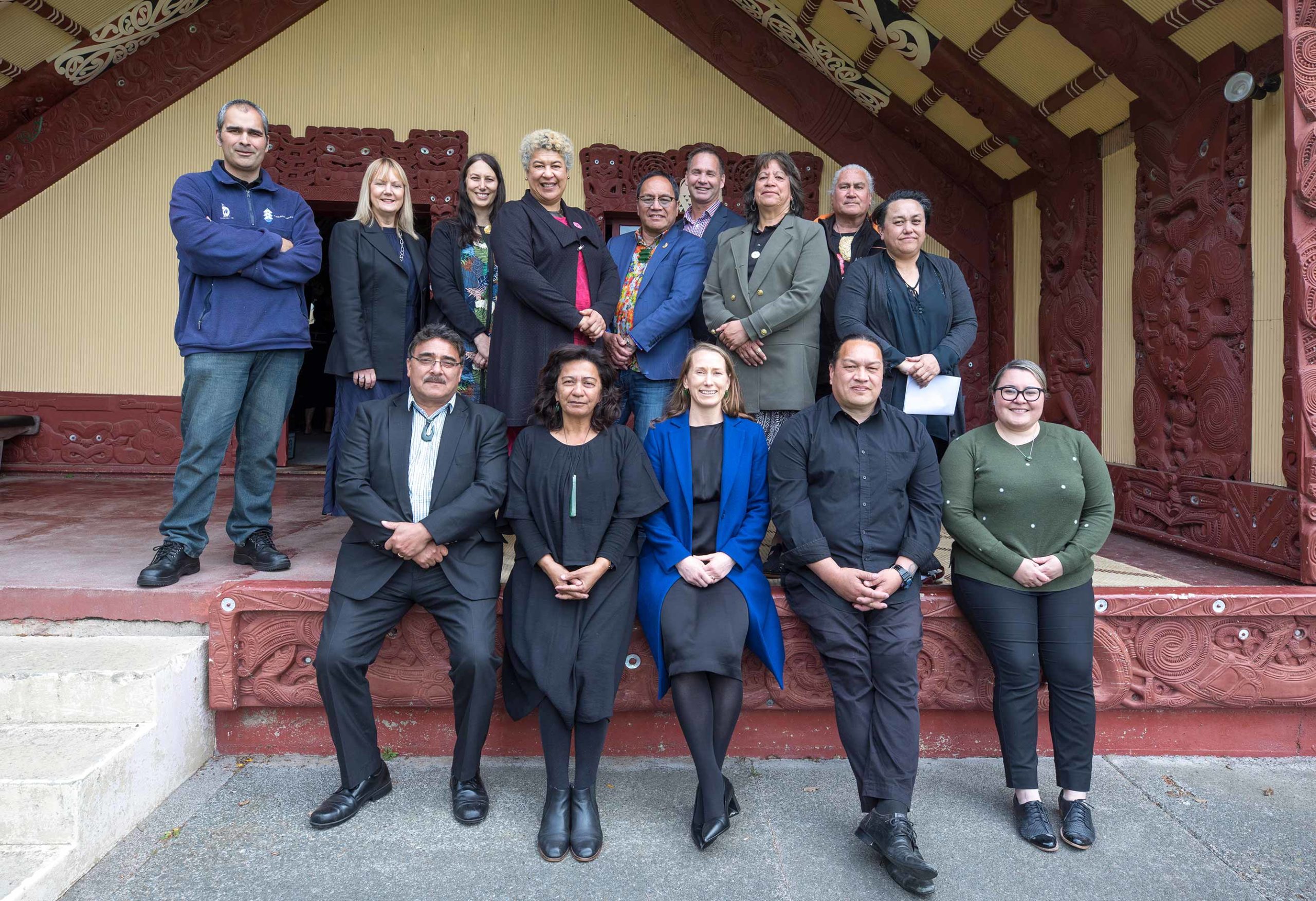 “Today felt fantastic — it has been a long time coming.

“We were able to combine the signing with the returning of five taonga that belong here with whanau o Rongowhakaata.

“It’s the right thing to do, it’s part of what’s important to us in terms of the principal of mana taonga, that taonga should be with the people that they are most related to and back with the home they belong to.

“We are very happy to be able to do that today,” Ms Rangi said.