A week-long celebration of Matariki at Te Papa Tongarewa has seen Rongowhakaata uri lead the country in karakia, story-telling, and art exploration.  This is while COVID 19 still has it’s grip on the world, and the protocols that saw our ancestors listen and act on the tohu and guidance of the natural world is needed now more than ever.

The week began with Rongowhakaata Pou Tikanga – Taharakau Stewart & April Nepia Su’a, alongside Te Ati Awa Kaumatua Kura Moeahu, and Ngati Toa Kaumatua Taku Parai, leading a moving dawn karakia heralding Matariki, while paying special tribute to the many who passed away during the year, including two Pou o te Ao Maori and Te Papa, Hema Te Mara and Piri Sciascia, It was pleasing to have representatives of their whanau participate in this national dawn tribute.   The ceremony took on new significance as it was screened live and on-line, using Te Papa Tongarewa’s platform, to potentiate the karakia and enable all whanau who had lost loved ones over the lockdown period of COVID  to share in this mass demonstration of grief, reflection and new beginnings.    The country was guided through these unchartered processes with assuredness and class by our very own Matai Smith.  The Te Papa based ceremony was complemented by a Ringatū karakia led by Jeffery Pohatu and waiata by Tū Te Manawa Maurea broadcast on-line, from Manutuke.

The following evening Oho Mata Ariki – a devised, solo, verbatim theatre piece, debuted with a live performance that was live streamed and enjoyed by a diverse on-line audience from across the country.  Performed powerfully by Ngapaki Moetara and directed by Teina Moetara, Oho Mata Ariki was performed on the mahau of Te Hau ki Turanga, with a support cast comprising members of the Rongowhakaata ki Poneke taura here.  The performance gives artful expression to the diverse views and perspectives of Rongowhakaata uri on the restoration and future location of Te Hau ki Turanga. These views were canvased through interviews conducted with kaumatua, artists, restoration project leads , RIT Board members and management.

On Wednesday the 15th of July, a video of Uncle Pare Tureia sharing his earliest memories of cooking with his Manutuke nannies, in his kitchen, went viral.  Recipes of paraoa koroua, chicken and vegetable crock pot stew, with kumara and pumpkin sourced from the Jones whanau mara kai, a cake with passionfruit and tamarillo sauce, were a few of the many examples of the cooking with flair ‘trade secrets, that he learned from his aunties and nannies, which he shared across the internet.  Uncle Pare spoke about the relationship between sourcing kai from our own mara and kapata kai, cooking simply with a couple of staple ingredients, and the piece de resistance being the  cooks individual  twist, these  along with the memories invoked by each and every dish, are the quintessential secret to Manutuke cooking.  This video sat alongside a Matariki promotional video featuring the Stewart whanau, spending quality family time, fire-side by the Waipaoa river-mouth, on a chilly but stunningly beautiful Turanga evening.   A strong message of celebration, of reconnecting and bonding as whanau, hapu, and iwi, of bountiful harvest, of resilience and preservation of tikanga and traditions, of  remembering those who passed, of a taiao in a state of recovery and  renewal and  the energy that generates for our own regeneration. We are grateful for all that Matariki represents and most particularly for the time to reflect and reset our compass. 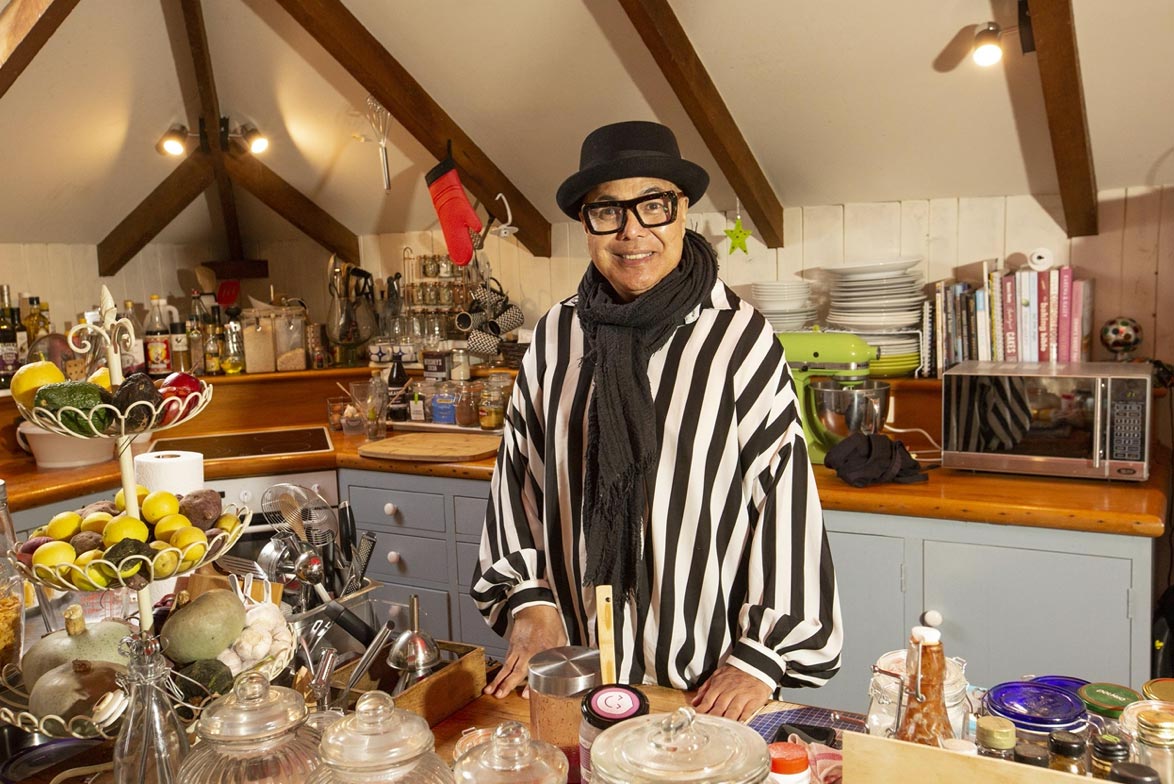 Hāmokorau | The Temple of a Hundred Spirits provided another platform to showcase the rich,  deep and broad Toi tradition that we come of. Rongowhakaata carver Tiopira Rauna led a conversation on Hamokorau,  presenting his personal perspective and position through showing a fantastic lineage of Identity (Tuakiritanga).  He described Hāmokorau, the ancient Whare pungawerewere as, “The Temple of a Hundred Spirits”, the source-code for many carvers including tohunga whakairo Raharuhi Rukupo.  Much of this korero was new, provocative and enlightening to a captivated audience.

The celebrations led into the weekend with Toi Tuku Iho, a platform showcasing a group of up and coming local Mana Whenua artists alongside, Rongowhakaata artists,  Tanith Wilson – carver, Lewis Whaitiri and David Jones – weavers.  These three artists kept their audiences transfixed with their innovative and visionary  Toi approach and their adept skills and passion for the arts, for our traditions and their ability to share those stories. 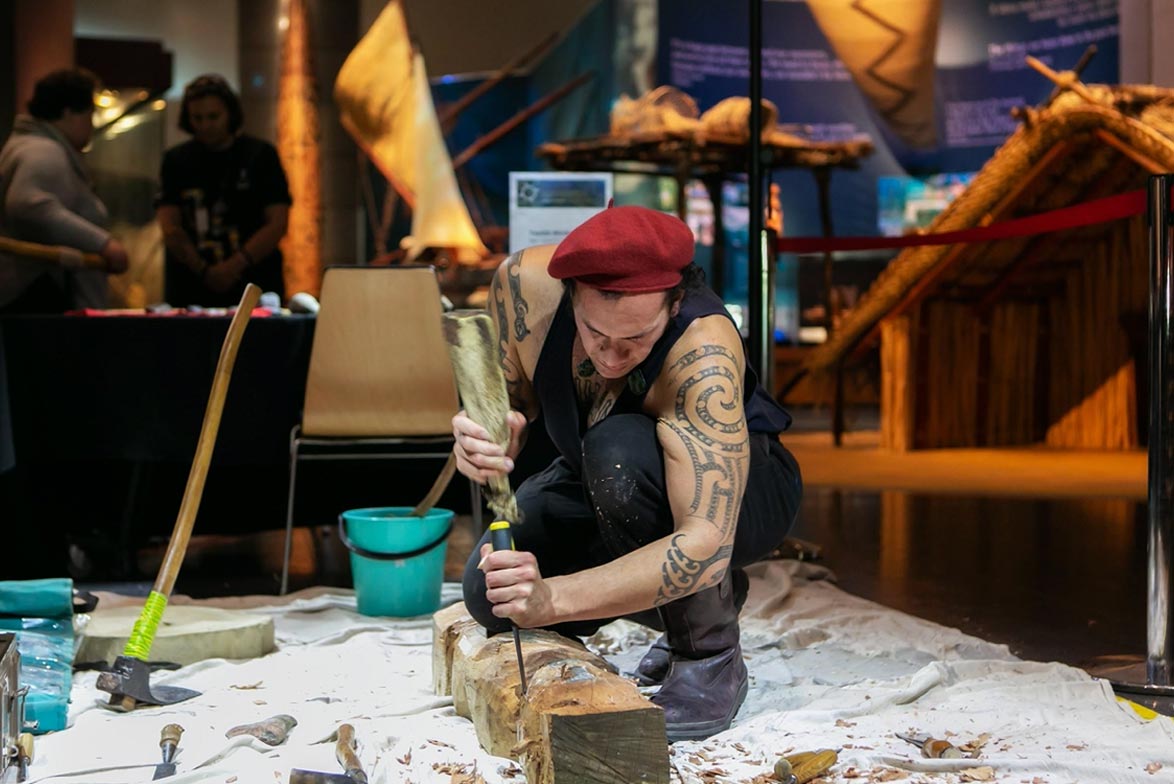 Te Reo o te Kainga –featured Waven & Te Hurutea Hapi, Raiha Moetara and Ahi-Rana Amai, who artfully shared their performing  talents, captivating audiences with their sweet voices emanating out from Te Hau ki Turanga.  Their performances were both spiritually and physically uplifting for the multitude of visitors at Te Papa during this period.  Phagan Ria ably assisted the Te Papa Public Programming team,  with hospitality support throughout  the week.

Our Matariki week in Manutuke and at Te Papa provides Rongowhakaata and Te Papa with an opportunity to grow and enhance our capacity and capability to collaborate in genuine and meaningful ways that result in benefits for both parties and the audiences we are able to share. The week also provided a wonderful and opportunity for Rongowhakaata artists, taura here and whanau to come together, learn from each other and celebrate our unique contribution to Aotearoa’s 2020 acknowledgement of Matariki. 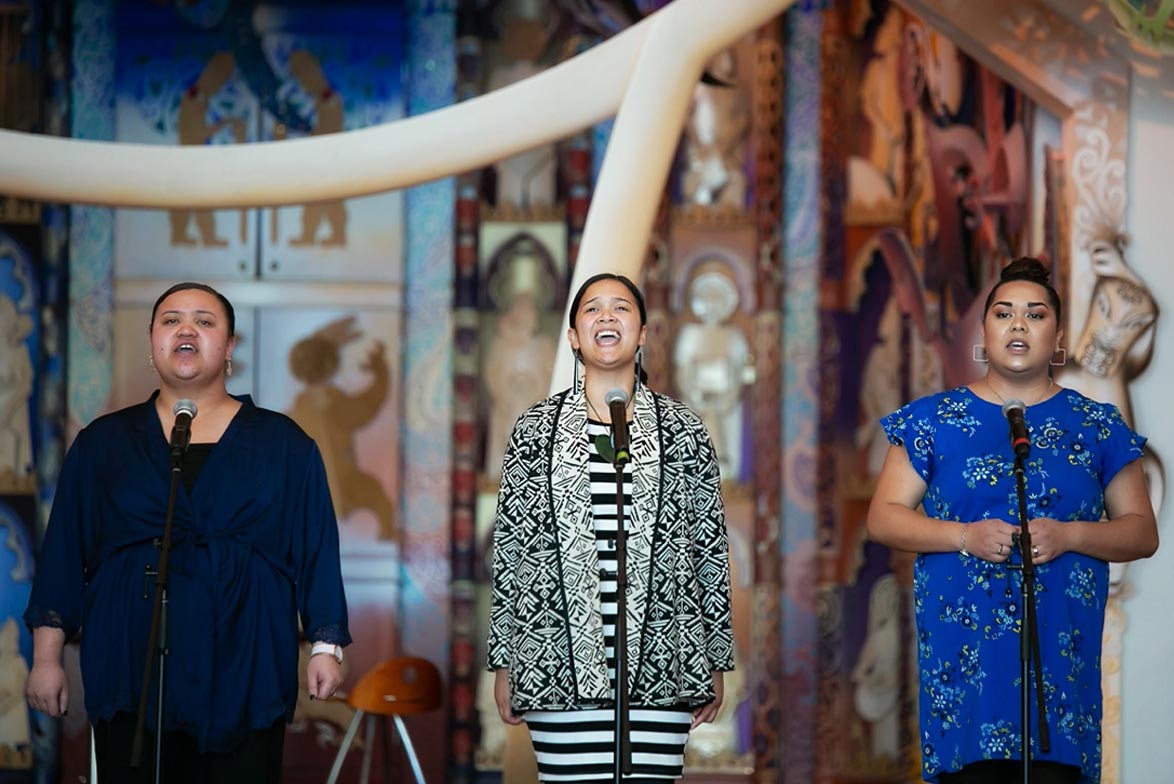 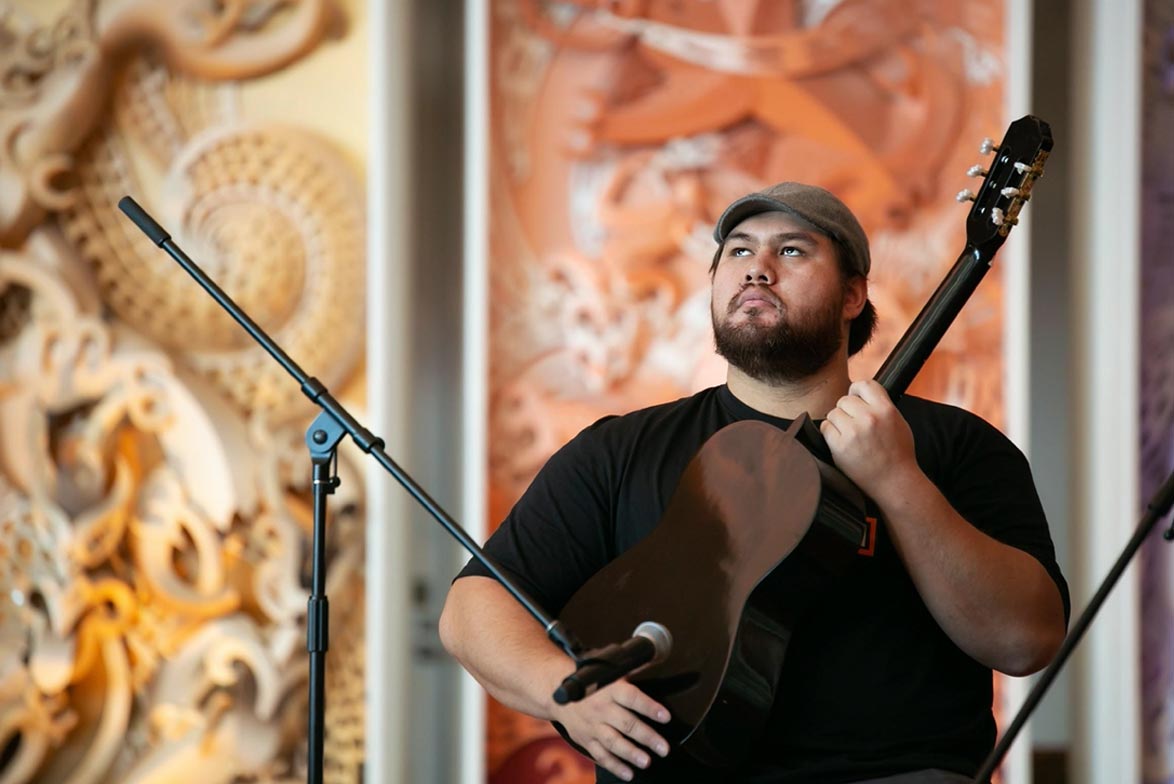 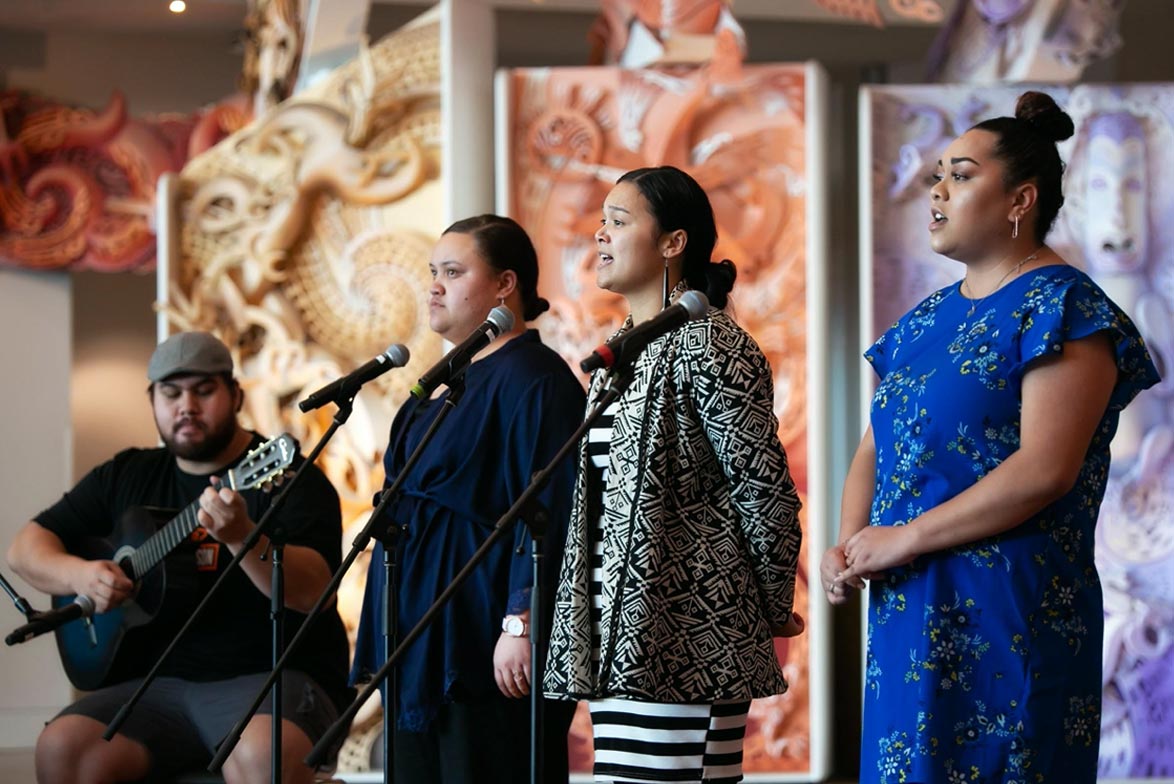