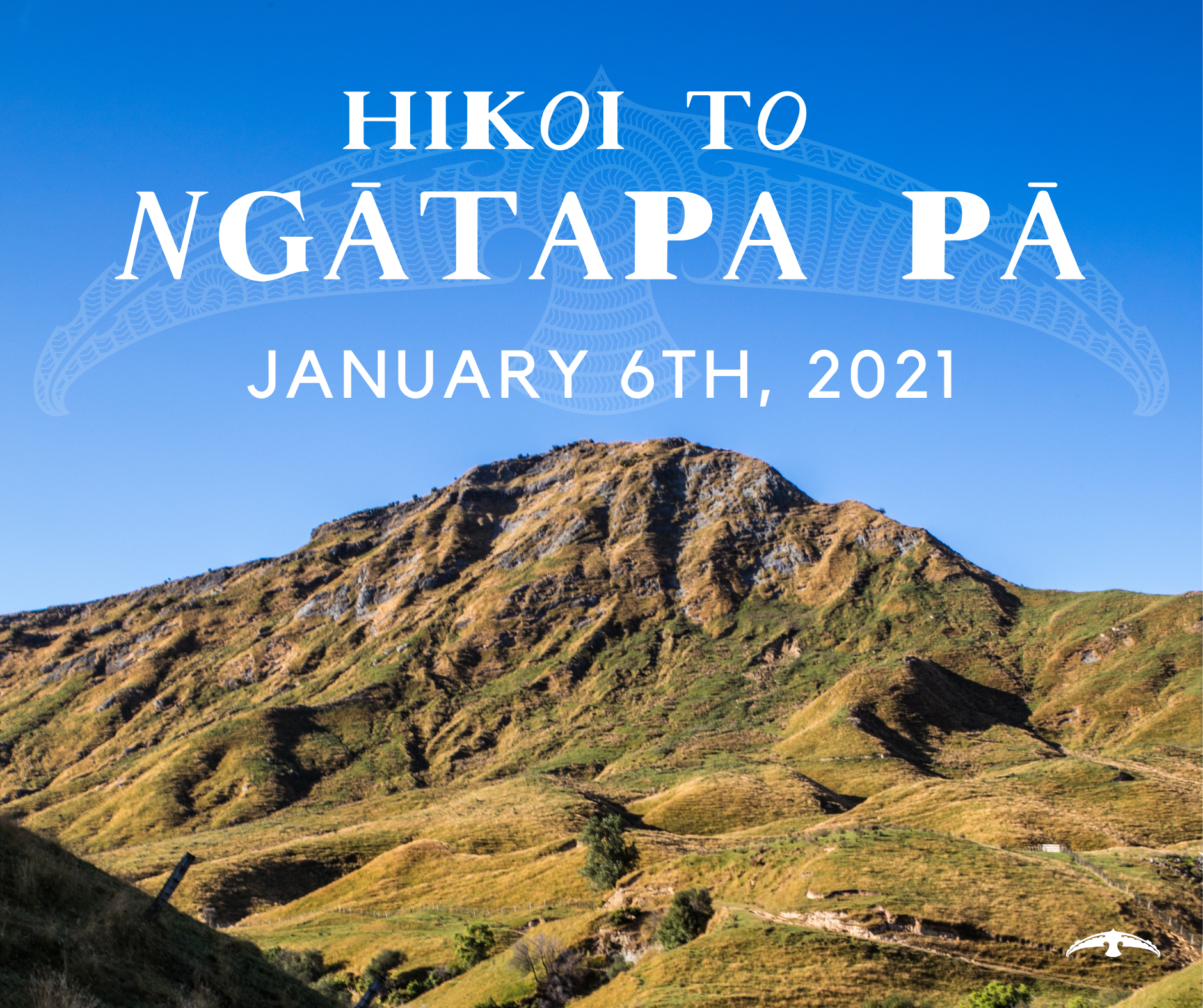 PLEASE READ BELOW IMPORTANT INFORMATION PERTAINING TO THE HIKOI ON JANUARY 6TH, 2021.

The Rongowhakaata Iwi Trust is conducting a hikoi to Ngātapa Pā on January 6th to commemorate the 1869 siege of Ngātapa. This significant event speaks to our tumultuous history through the East Coast Land Wars and is the first time we have organised such an event to the site of the siege.

If you wish to participate, please consider the information below: 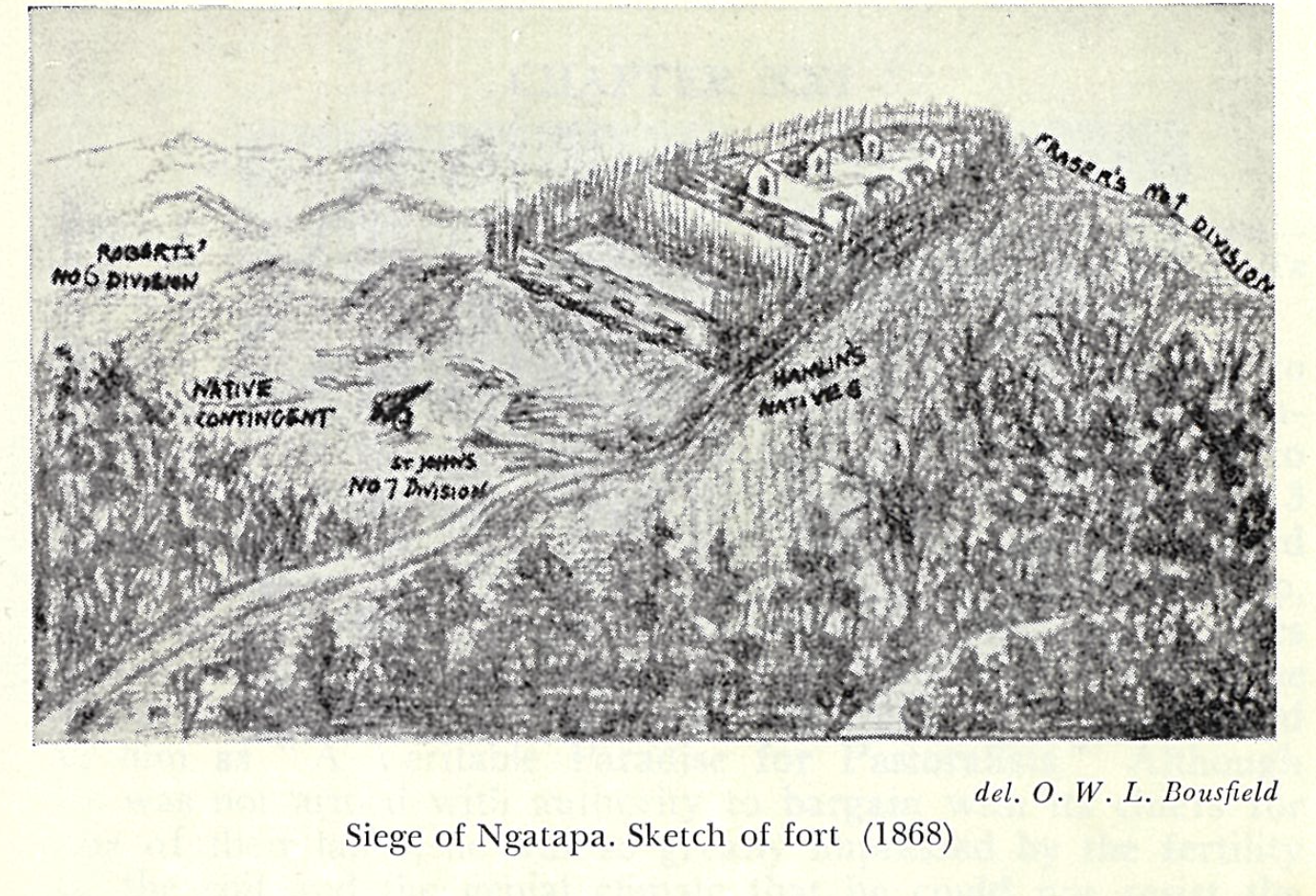 “The scale of the systematic killing at Ngātapa represents one of the worst abuses of law and human rights in New Zealand’s colonial history. 43 per cent of the adult male population of Tūranga, were killed in armed conflict with the Crown. This is an extraordinary level of loss for any community anywhere. It is believed to be the highest casualty rate suffered by Māori in any region in New Zealand during the land wars.” – An excerpt from the Rongowhakaata Treaty Claim.