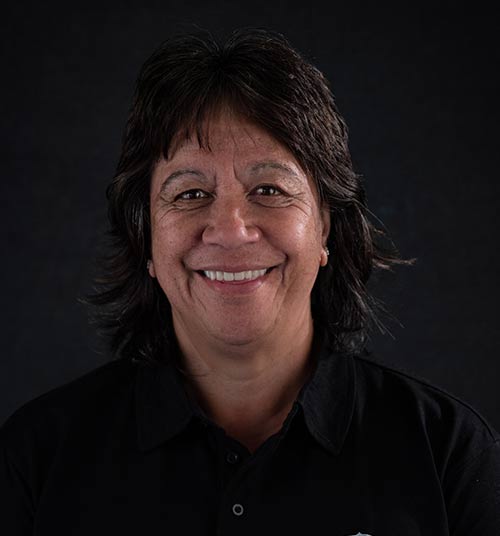 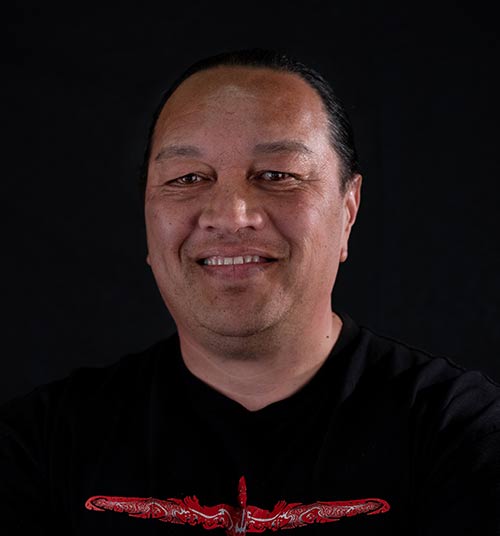 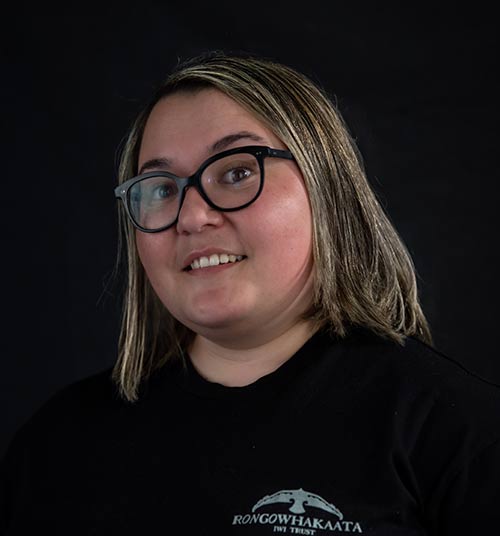 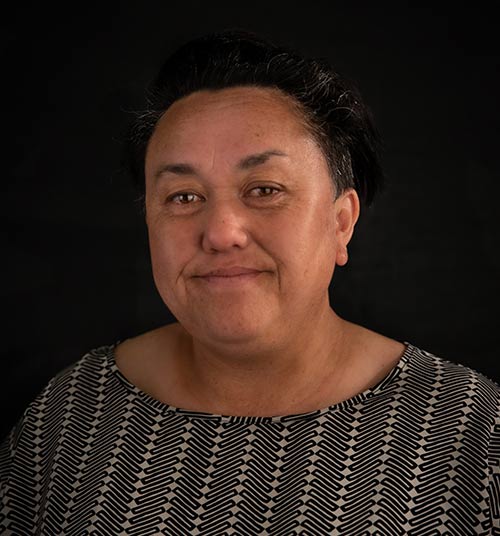 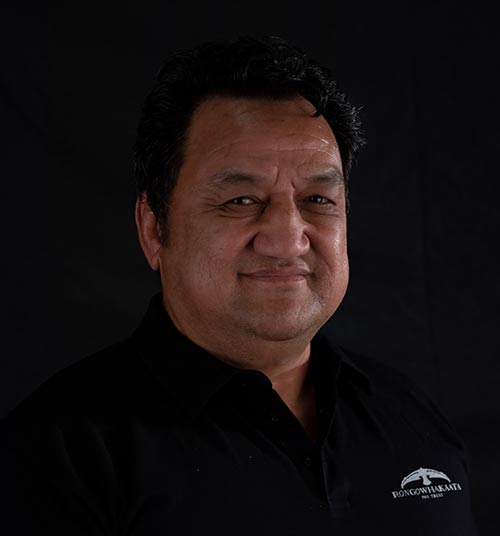 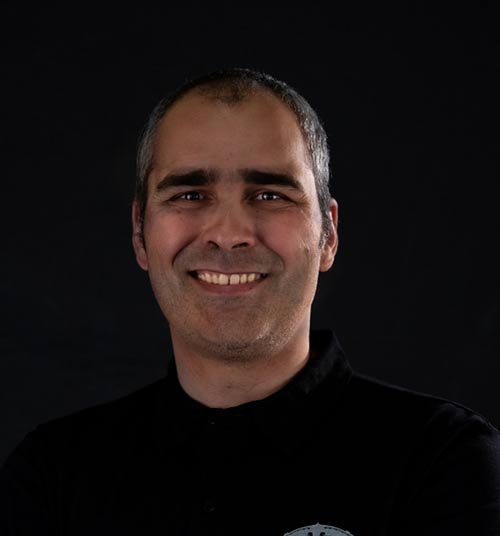 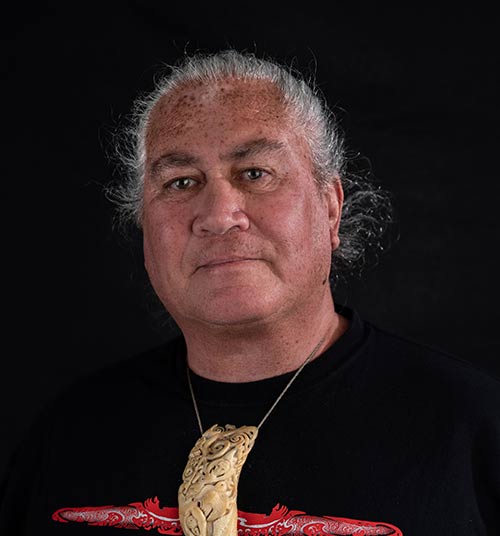 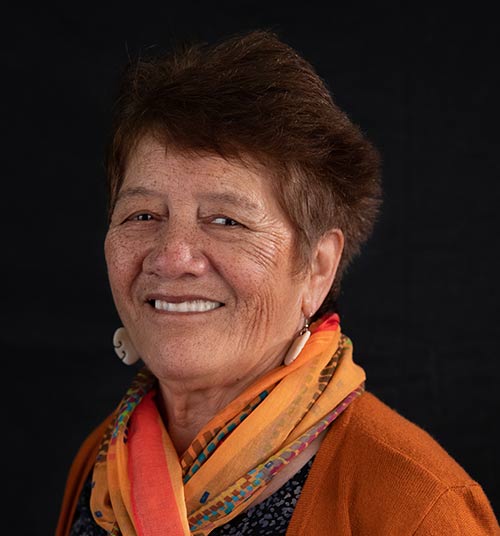 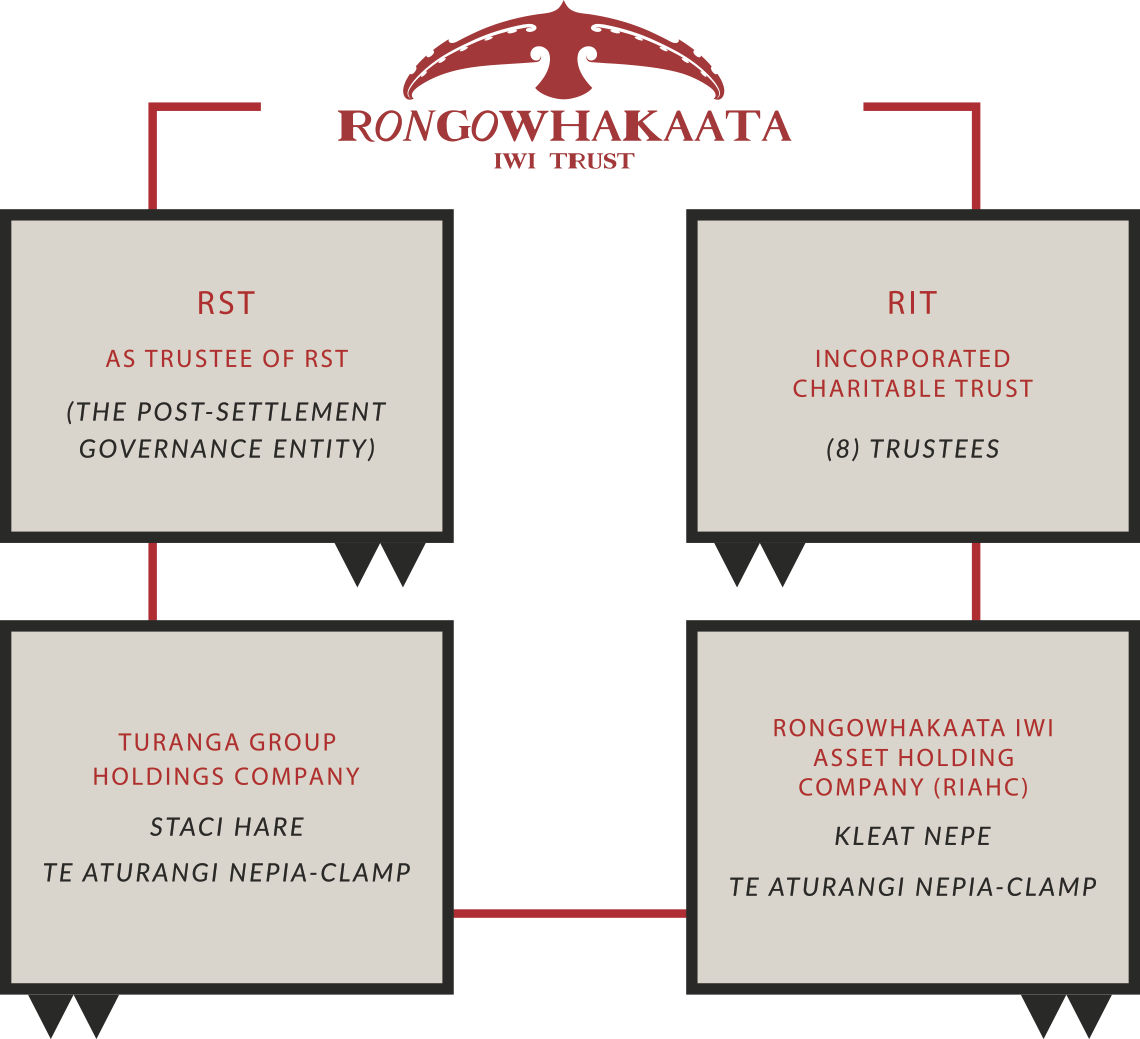 Manutuke Marae is situated on the Manutuke 1, C and E4 blocks and belongs to Ngati Kaipoho and Ngai Te Aweawe. The wharenui are named Te Poho o Rukupo and Epeha.  The following whakatauki applies to Manutuke Marae:

‘Fashion well your daughter’s legs
That she may look sprightly on Manutuke field.’

The wharenui, Te Poho o Rukupo is one of the oldest meeting houses in Turanga. It was originally located at Pakirikiri by the mouth of the Karaua stream. It was built in 1878 by Rukupo’s younger brother Pera Tawhiti in honour of Rukupo. Te Poho o Rukupo was moved to its present site by Otene Pitau (adopted son of Rukupo). Manu hapu helped move the wharenui by oxen. The relocation took many days. During the 1980s Rongowhakaata people, directed by Cliff Whiting, undertook extensive restoration work.

The whare Epeha belonged to the Whaitiri family who lived on either side of Te arai river. Following consolidation of lands at Manutuke, the whanau asked that the house be located alongside the other houses at Manutuke Marae. The Epeha carvings are very close to those of the Manutuke Church.

Today Manutuke Marae is dedicated to the memory of the soldiers who fought with the 28th Maori Battalion, the dining room is so named Maori Battalion. The marae today is therefore used by Rongowhakaata for ANZAC Day Commemorations.

Ohako Marae is located along Papatu Road at Manutuke on the Aohuna A1 block. The marae belongs to Ngai Tawhiri and Ngai Te Kete and Ngati Ruapani. The wharenui is named Te Kiko O Te Rangi and the wharekai Ohako. The urupa is Turakina.

Some believe the wharekai is named ohako after a tipuna who helped to build it and also the whanau who gave koha. It is suggested that ‘Ko te koha’ reversed became Te ohako.

During World War II the hall was used as a hospital and the two side rooms were set aside for that specific purpose.

Some say that the name of the wharenui originated from a chief who stayed overnight in a whare not far from the present marae, which was too small to accommodate everyone. Therefore, he slept outside and looked up to the ceiling and could only see the stars in the sky, thus the name Te Kiko O Te Rangi. Translated it means - under the stars of the open sky that is your sleeping place.

The Whakato Marae commemorates the tipuna Rongowhakaata. The wharenui is named Te Mana o Turanga and the wharekai Te Aroha a Te Rangatahi a Turahiri. The marae is situated at Manutuke on the Whakato No.3 block and identifies primarily with Ngati Maru. The urupa is named Hurimoana.

The following whakatauki applies to this marae:

‘The one and only child of Turahiri
Who causes the rippling of the sea.’

Another whakatauki for this marae is:

‘Turahiri may be only one person
But such a one that could stir up the oceans.’

Whakato Marae traces its beginnings to the time of missionary contact in Turanganui-a- Kiwa. A mission station was originally established at Kaupapa in December 1839. However, it was later moved due to continual flooding. That area was named Whakato symbolic of the planting of Rongopai (“the good word of the Pakeha religion”) within Turanga. William Williams was the first missionary in the region and he commenced his mission at Whakato. The first church was erected in the district at Whakato Marae. J W Stack noted in a visit in 1842 that the large church erected by local Maori was the most striking object about the place:

“It was the loftiest building I have met with. It had a strange appearance, although the thatched roof and boarded floor were completed, the sides were left uncovered and the totara slabs supporting the roof forwarded the only protection from the weather for the congregation.”

He also commented on the grounds at the church and marae:

“The orchard and vegetable garden were the largest and best kept I have ever seen. I was particularly interested in the vines and the clusters of grapes, the appearance of which until then, I only knew from picture books.”

The first service in the church was held on Sunday, 17 January 1842. At the time Williams noted the different way the hapu of Rongowhakaata approached the building. Firstly, Ngai Tawhiri occupied the centre of the building, Ngati Kaipoho occupied the north side and Ngati Maru the south. It reminded Williams of the passage in the Psalm 122, “Jerusalem is built as the city that is compact together, wither the tribes go up”. The church was later destroyed by a severe storm causing considerable distress to Rongowhakaata. However, another church was built on the same site and was opened on 19 April 1863.

Pahou Marae is situated on the Matakaka No.1 block in Tuaraki Road, Manutuke. Matakaka is named after a taniwha who lived on Poukokonga lake right beside the marae. The lake had two outlets to the sea. One that drained into the Otiere Creek then into the Tawhao on the Waipaoa river and then into the sea.

The tekoteko of Pahou Marae commemorates the tipuna Taharakau as he was primarily connected with Tuaraki at Manutuke. The marae is situated on the Matakakaka 1 block and belongs to Ngati Maru and Ngai Tawhiri. The wharenui is named Te Poho o Taharakau and the wharekai is named Mokai.

The urupa is called Te Maheni. The area is named Tuaraki from the phrase “while the sun is still up” meaning the hapu should return home. It is said the hapu of this marae was never divided always keeping together. If they happened to leave their camp they would always make sure to return while the sun was still up for fear of being caught by kehua (ghosts).

Te Kuri a Tuatai Marae belongs to Ngai Tawhiri and Te Whanau a Iwi. It is situated at Awapuni and particularly on the Awapuni 1L2F block. The wharenui is Te Poho o Materoa. Kuri refers to the barking of seals and a reminder that the coastline was once their habitat. The marae is on the original Awapuni pa site. There is a monument at the marae to Riperata Kahutia of Rongowhakaata and Te Aitanga a Mahaki. The mare was set aside as a Maori reservation in the 1980’s. The marae also contains a mass grave of approximately 150 individuals who dies in the 1918 influenza epidemic.

The wharenui was Te Poho o Materoa was built in the 1880’s by Ngai Te Kete. Carvers from as far as Waipiro Bay assisted with the work. The ridgepole was presented by Te Heuheu of Taupo. In addition, Raniera Te Heuheu was one of the carvers. Two figures commemorated on the poutokomanawa inside the building are Tawhiri and Rongo-te-Uruora. The tekoteko was Kuriwahanui. The wharenui was opened in 1882 and was used extensively over the next 30 years but gradually fell into disrepair and was dismantled in 1920. A new and much smaller wharenui was later built by Ngai Tawhiri and was also extensively used over the years. However, it burnt down along with the adjacent hall.

The only remainder being the commemoration to Kataraina Kahutia, daughter of Ngai Tawhiri, Whanau a Iwi leader Kahutia and sister to Riperata Kahutia, an influential person of the 19th century Rongowhakaata affairs.

Te Kuri a Tuatai was the home and refuge to many families in the early 20th Century, the late Rapiata Darcy Ria talked of close to twelve whanau who were born and raised at the marae, where monthly services were held with the old people coming from Kaiti with kaimoana. Much kai was gathered from the Waikanae and ‘the cut’ for sharing with the families including many Pakeha as they struggled with the depression years. The marae was also a place of healing.

Eventually families gravitated back to Manutuke while the Marae became in the contemporary times a place for PEP programmes, kohanga, marae based social services and kaumatua flats.

Kia mauria huhua koretia e te Kawanatanga.
Has been taken from us by the Government without just cause.

Kihae matou i whakaae!
We did not consent to its removal!

"The missionaries came to clear the path
For the soldiers who in turn cleared a path for the land grabbers."

Send us a quick message